Rural primary and nursery schools across Stirling have received much-needed access to high-speed internet thanks to a pioneering project by Stirling Council and The Networking People (TNP). The council has expanded its county-wide high-capacity network to connect the 17 schools, two libraries, and three other rural public service sites to the local authority network via a high-speed link for the very first time.

Thanks to the knowledge and range of technologies offered by TNP, the local authority, which spans 817 square miles, is now the owner of its own carrier-class microwave network, connecting 24 satellite offices and outlying schools – transforming the lives of teachers and pupils in some of the county’s most rural locations. The solution has replaced unreliable ADSL lines, building on Stirling’s existing infrastructure to provide the council with approximately 30 per cent cost savings compared to an equivalent fixed-line solution.

Stirling Council’s ICT Infrastructure Manager, Alan MacDonald, says: “This has made a considerable difference to the primary schools and nurseries in our rural regions that now have far better access to learning and teaching resources.”

“They also have much more responsive access to the county’s cloud-based schools management system, which in the past had been slow and difficult to access.”

Milton of Buchanan Primary School, for example, went from a 512K to a 10M broadband connection and as a result gained access to key online resources such as BBC iPlayer for the first time.

“This is something that could only be achieved cost-effectively through the expertise of TNP, and not the traditional internet service providers (ISPs). At the same time, we have gained increased network security and improved network visibility,” explains Mr MacDonald.

By seeking out a solution from TNP, a small, agile network expert, the council is able to provide high-speed network access to locations that could not be connected affordably in the past. In addition, tangible, significant savings have been made, freeing up revenue to fund other key services for the region.

Mr MacDonald, says: “This kind of technology has become much more affordable and allows us to provide these valuable and much-needed improvements at a cost that is value-for-money for the county. TNP looked at how we could maximise on our existing infrastructure to build and expand the network in the most relevant and economical way.”

Rollout of the network saw the challenge of connecting not only Stirling’s city centre public buildings, but providing network access to services in sparsely populated areas, almost devoid of any existing network infrastructure or access to high-capacity broadband.

Thanks to this ongoing project, Stirling Council, which has been well ahead of the technology curve for a number of years, has already met Central Government’s targets to provide access to high-speed broadband in the region, well ahead of the already delayed 2015 target.

“Rural connectivity remains a challenge, particularly against a backdrop of reducing budgets. The difference that we have been able to make with this project has made it hugely worthwhile, especially when I speak to schools, like Milton of Buchanan, who are overwhelmed at the benefits that they will be able to reap from this new connectivity.”

“It’s our job to deliver these services at the best possible value for the communities involved. Local authorities have to start looking to more agile, responsive and smaller expert organisations in order to build solutions that are the most relevant to their needs,” concludes Mr MacDonald.

Rural and urban schools across Stirling now have access to cloud-based education resources, IP telephony and video conferencing. TNP will continue its relationship with Stirling Council by extending the network to other sites in the region. The Communications Provider is also working with a number of other local authorities in Scotland and across the UK. Current projects in Scotland include the Shetland Islands Council, where TNP are assisting with the design and development of their extensive Wide Area Network to deliver tangible benefits to schools and council offices. 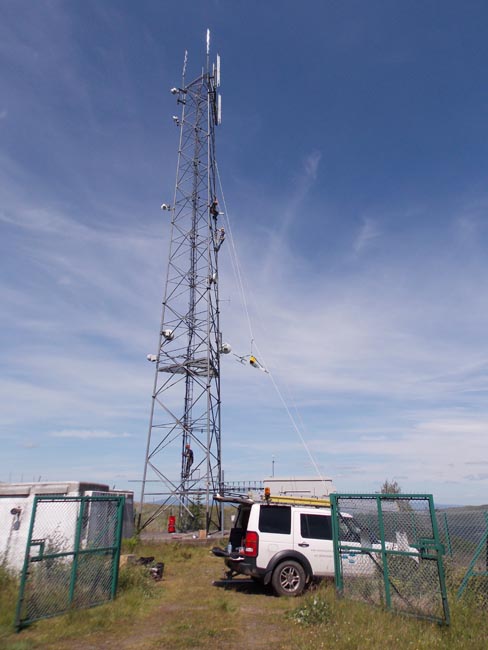 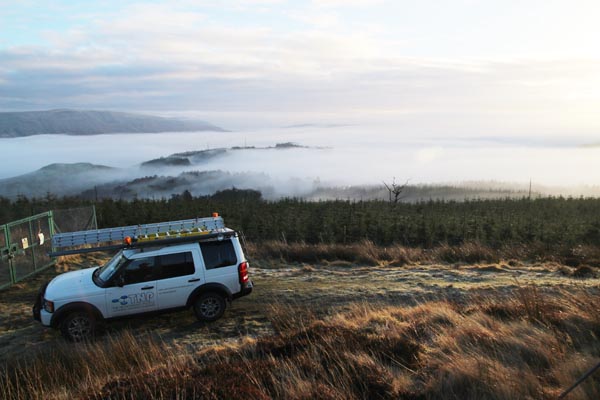 Back to News Archive